‘Islamic site’ ? Thousands of Jews pray at Rachel’s Tomb
Thousands at site of Jewish matriarch’s tomb ahead of day of her passing; UNESCO just recognized site as ‘Muslim.’
+arutz sheva

The special visit comes a day ahead of the day of Rachel’s passing, Marcheshvan 11 in the Jewish calendar, which falls this Saturday.

Giving a special poignancy to the prayers is the fact that UNESCO just this Wednesday passed a Palestinian Authority (PA) resolution, listing Rachel’s Tomb and the Cave of Machpelah in Hevron – where the rest of the Jewish patriarchs and matriarchs are buried – as “Muslim sites.”

The motion also condemned Israel for excavations near the Temple Mount, the holiest site in Judaism and the site of the First and Second Temples.

Driving the PA’s attempt to claim Rachel’s Tomb is the recent Muslim revision according to which the tomb is the grave of Bilal ibn Rabah, a companion of Mohammed, who was never in the Land of Israel.

An initial draft of the resolution had also called for the Kotel (Western Wall) to be listed as an Islamic site – or more specifically as an “extension of the Al Aqsa Mosque” – but that detail was hastily withdrawn after widespread condemnation, including from UNESCO’s own Director-General. 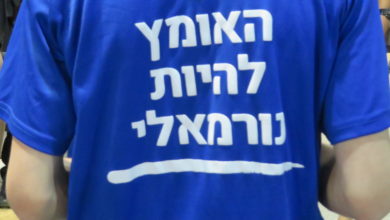 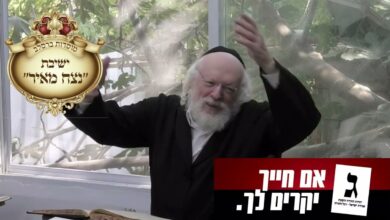 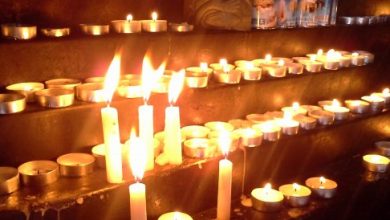 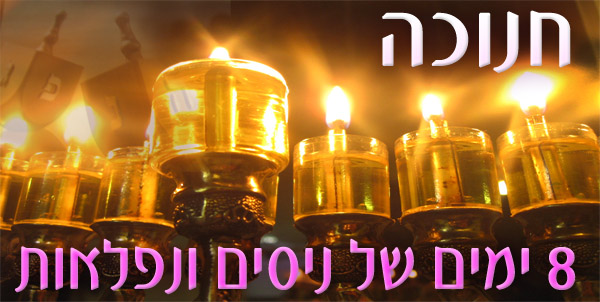