The Passover is described in chapter 12 of the book of Exodus, with the story of the Israelites escaping from slavery in Egypt.

The Jewish families had to daub lamb’s blood on their doorposts; when God saw the blood he “passed over” those homes, but he killed the firstborn of the Egyptian families who were keeping his people in slavery.
The date each year for Passover was, and still is, based on the Jewish calendar, which has different months than on the calendar we follow today in the western world.

Passover begins on the first full moon in the month of April and lasts up to eight days.

It commemorates the exodus of the Jews from Egypt after hundreds of years in captivity.

Traditionally, the holiday is marked with a “seder” dinner.
A passage from a book called the Passover Haggadah is read at the table, and the family usually eat traditional foods such as: haroset (a blend of fruit and nuts which commemorates the mortar used to build the Egyptian pyramids); gefilte fish (a symbol of good luck); matzo ball soup (balls are made without flour to commemorate unleavened bread made in haste during the Exodus);and many other food with symbolic meaning.
Most Jews eat unleavened bread during the entire period of the Passover celebration.

The Story of Passover

One of the most celebrated and cherished accounts in the Jewish religion is the story of passover. The tale is detailed in the book of Exodus, in chapter 12.

Up until this point the Jewish people had been enslaved by the Egyptians, and the prophets Moses and Aaron had been attempting to get them released by calling forth increasingly severe plagues from God.

Eventually, God had had enough and relayed His plans for a final plague: He instructed the Jewish people to slaughter a lamb and eat it with unleavened bread. Curiously, they were also commanded to take some of the lamb’s blood and smear it over their door posts. This is where the story of Passover gets interesting – that night, the spirit of God roamed over Egypt and killed the first born children of every household. However, when He came upon a house with lamb’s blood plastered on the door posts, he would pass over it (get it?).

This was the final straw for the Pharaoh – the Jews were released shortly after. Every year since, the Hebrews have celebrated the story of Passover joyously.

Pesach commonly referred to in English as Passover is a Jewish holiday that commemorates the freedom and exodus of Israelites from Egypt. It is known as the Passover because God passed over the house of the Jews when killing the first born of the Egyptians. Passover is one of the festivals whose observance is commanded by God. Hence it is strictly and widely observed even by the non-observant Jews.

Some laws and customs are observed during the eight days holiday. People eat unleavened bread and bitter herbs during the Passover as a symbol of the bitter endurances that Israelites went through. Recitation of the Haggadah, a book that has detailed account of the exodus, is done to inform children of the exodus story.

Passover has great importance to Christians. Jesus observed the festival, and He is also referred to us the Christians Passover. Many people travel to Israel to celebrate the festival. 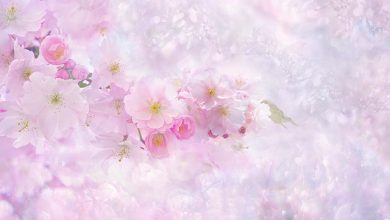 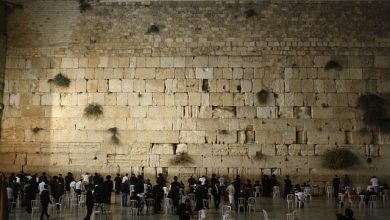