The Rebbe’s daughter once became very ill.
When the Rebbe came to visit her and saw how
weak and sickly she’d become he became very
sad and distressed.

While sitting next to his daughter, the Rebbe fell
asleep. The Rebbe’s great-grandfather, the Baal
Shem Tov, appeared to him in a dream.

“Why are you so distressed?” The Baal Shem
Tov asked the Rebbe.
“I am worried about my daughter.” The Rebbe
replied.

The Baal Shem Tov looked at the Rebbe. It is
written in Tehillim: “Hashem helps His king and
does kindness to ‘meshicho’ (His anointed); to

Dovid Hamelech and his descendants.” The
word king can also refer to the Tzaddikim and
‘meshicho’ can also be read’ mesicho’, which
means the ones who talk about Him. In other
words, Hashem helps the Tzaddikim, and does
kindness to those who talk about the great
things which the Tzaddikim have done; To
Dovid Hamelech and his descendants refers to
you and your offspring, because you and they
are his descendants. The Baal Shem Tov wanted
the Rebbe to know that by telling stories about
Tzaddikim, he could help his daughter and
bring her a speedy recovery.
The Rebbe suddenly opened his eyes. Moving
closer to his daughter ‘s bed, he could see her
illness had gotten worse. The Rebbe began

telling his daughter the amazing story of how
the famous Tzaddik, the Maharsho, overcame
the evil people of the church in his town (the
story will appear in next week’s gilyon iy”h).
As soon as the Rebbe finished telling this
amazing story, his daughter got up from her sick
bed. In no time at all she was fully recovered.
After this, whenever she would visit a sick
person, she would tell over the story of what her
father, the Tzaddik, had done for her. The sick
person would quickly get better. The Breslover
Chossid and Talmid of Reb Nosson, Reb
Nachman Tulchiner, would also tell over this
story to help people recover from their illnesses. 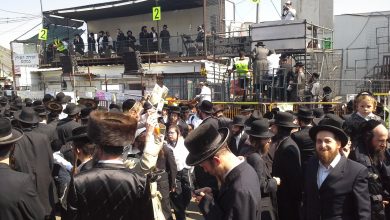 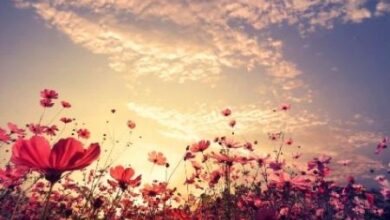 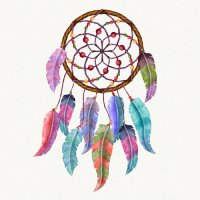 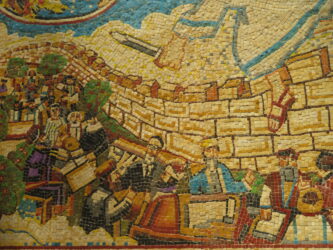 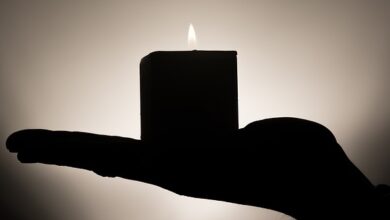